The noble sacrifice that saved many others during a Pandemic

Venerable Ru Jun shares the story of how the sacrifice made by the people in the village of Eyam in England saved many others during the Black Death during the 17th Century. The villagers did this by isolating themselves rather than fleeing and spreading the plague to other places. 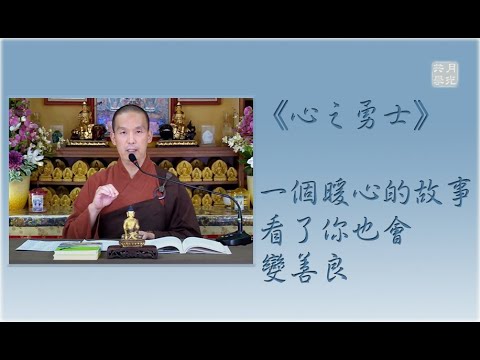 I googled the story and found some other articles: 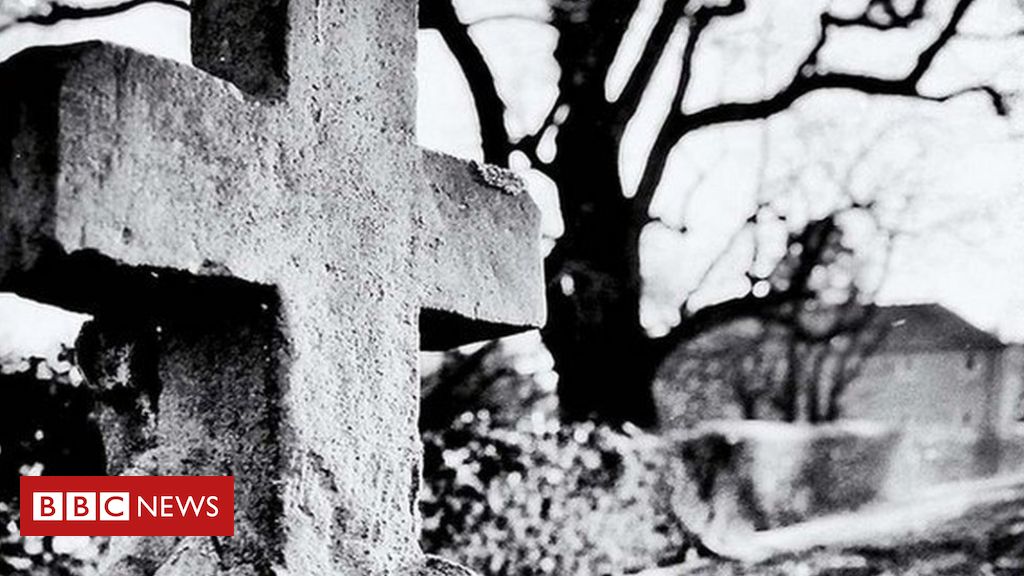 The village of the damned

The village of Eyam lost 260 people to plague in the 1660s - but thousands more in neighbouring settlements were saved by the villagers' remarkable decision to cut themselves off from the outside world. 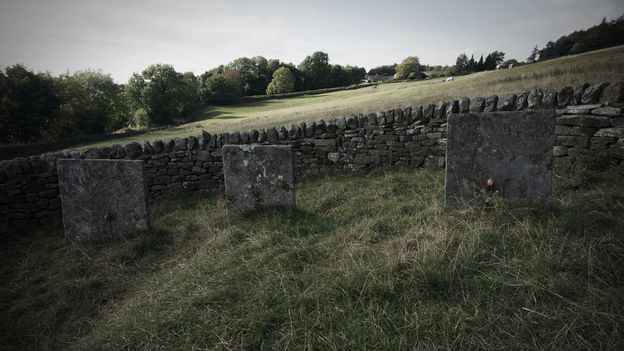 Did this sleepy village stop the Great Plague?

Today, tourists amble through the pretty village of Eyam. But 350 years ago, during the plague, the town’s terrible sacrifice meant its streets were filled with the wails of the dying.

This story is especially poignant during this period as we ourselves face the Covid Pandemic.
It makes me reflect on the sacrifices that many must have made- the unheralded heroes.