Are you proud to be a Buddhist? Why? Why not?

Are you proud to be a Buddhist? If someone ask you what religion you belong to, would you tell him with pride that you are a Buddhist? Or would you hesitate? Why?

On this question, I have a multi-layered response…haha.

When I was young (like in Primary school kind of young), I was quite proud to say I was a Buddhist. This was on the basis that my mother prayed to Guan Yin Pusa at home. I didn’t know what it really meant to be a Buddhist but it felt good to belong to one of the religions.

As I got older (years as a teenager and later a young adult), I realised that Buddhism wasn’t really considered a “cool” religion. That was okay for me as most of my peers didn’t really talk about religion anyway. At that age, I still felt a connection to Buddhism but I didn’t feel compelled to demonstrate my faith to others.

Jump ahead to after learning Lamrim, I must admit there was a surge in pride that I had the opportunity to encounter such a wonderful teaching. However, this was tempered but a feeling that other people (especially family members) will not understand why I was devoting so much energy in my practice. This led me to be more secretive about being a Buddhist and even trying to hide my increased devotion to the religion.

However, after going through around 4 years persisting in learning Lamrim, I think I have reached some steady state in being comfortable with being a Buddhist.

I hesitate to claim that I am proud about it because I am still a beginner in this long journey of learning.
What I can say is that if someone asks me whether I am a Buddhist, I will answer that I am one as a matter of fact.

Referencing another topic here Are you an overbearing (and prideful) Buddhist? ,
this discussion has triggered another question in me.
Is it right to feel proud as a Buddhist? Are there different kinds of pride - the correct kind and the wrong kind?
Example, pride in knowing we have the good Karma to encounter Buddhist Teachings versus pride in thinking one is superior to others because one is a Buddhist.

I am keen to hear other thoughts on Venerable @Bensi’s question.
Anybody?

Great and timely question Venerable @Bensi. (especially with Vesak day around the corner, a good time to reflect!)

Many years ago, when I started to learning Buddhism (going for lamrim class), I approached the subject just like how I approached learning a new course in life. While the concepts sounded logical to me, I didn’t see the immediate benefits. Naturally, I didn’t tell anyone about it.

The dots started to connect for me after attending an intensive Buddhist camp years later. I began to see how the wisdom of Buddhism could be applied to daily life. The transformation happened with the regular dosage of dharma, and the constant contemplation daily. I became more aware of the ‘sufferings’ around us faced by everybody.

When I saw how I could get out of the daily ‘sufferings’ by applying dharma to my life, I began to spread its benefits to my family members and friends. From that point onward, I readily tell friends that I’m a practicing Buddhist and even invite them to come by to the monastery to learn together.

thank you for this sharing @Jereme

“Pride” here refers to “having confidence” rather than looking down on others.

I was born into a Buddhist family. However, at that time, teachings were hard to meet, so even though my father brought the whole family to do chanting at the temple every Sunday, other than this, I didn’t know what defines a Buddhist. I couldn’t be sure whether I am a Buddhist or a Taoist as many people give me different definitions of what being a Buddhist is, including “Buddhist do not eat beef”, or “Buddhist are vegetarian”. So I was not confident to tell others that I am a Buddhist in case they asked me further about the religion.

It is only after I get to learn what the Buddha’s teachings is about, and how wonderful it is that I am confident to tell others that I am a Buddhist.

Now, my pride and confidence extends beyond that. After knowing how difficult it is to be able to meet the Buddha’s teachings and the great significance of meeting it, I am not only “proud”, I feel that I am an “elite group” which has the potential to help all living beings.

Are Buddhists an “elite group”? What do you think?

Thank you Venerable @Bensi for your valuable sharing!

On your question, I do think Buddhists belong to an “elite group”.
Elitism has a somewhat negative connotation in society but in this case you qualified it by what this group can do - the potential to help all living beings.

I would add that this group is “elite” also because of the small number of people that has the fortune to meet Teachers that can led them on this path.
I am glad to have encountered these Teachers.

You are right that “elite” has negative connotations so it is not appropriate.

The terms used to describe a person who is able to meet and practice the Buddha’s teachings is “rare and precious”.

So do you think you are rare and precious?

I remember Venerable Ru De mentioned in one of his discourses that the bulk of sentient beings are in the 3 lower realms. So us as a human, being in one of the upper realm, is considered rare already.

I also remember from studying Lamrim that humans are one of the few types of sentient beings that have the per-requisite (暇满人身) to practise Buddhism and thus an opportunity to end suffering forever. And that is definitely precious!

Last week, one of our youth, Joshua, shared with us excitedly after he came back from a gathering:

" I was outside with my friends on a grass field, when our bags got infested with countless of ants. While everyone is busy stomping on the ants, i was the only one who swept the ants away trying to hurt them as little as possible. I did not notice how my actions were different from others (as it was natural to me to not kill) until I heard my friend refer to me saying : " see only a Buddhist will not kill, even ants !" then it struck me, even simple acts can show people the benefits of a buddhist."

Rare and precious behaviour! Proud to be a Buddhist!

I have similar experiences in that I observe people usually have a good impression of Buddhists. In fact, this often translate to an expectation that Buddhists are kind and gentle.
It is those times that I am proud to be a Buddhist and I strive to live up to those expectations.

I have a story of Buddhists being mindful.
It was at one of the BW Monastery events held at the Big Box Mall in Jurong. It was packed and the toilets were crowded. However, quite unlike the usual scene in Singapore, the people needing the toilet were patiently waiting in line. There was hardly any impatience or frowning to be seen as people shuffled orderly in and out of the toilets.
This example struck me deeply and I remember leaving the event with a smile.

We had a discussion of this topic during this morning’s Auspicious Puja. Read what reasons others have being proud to be a buddhist: 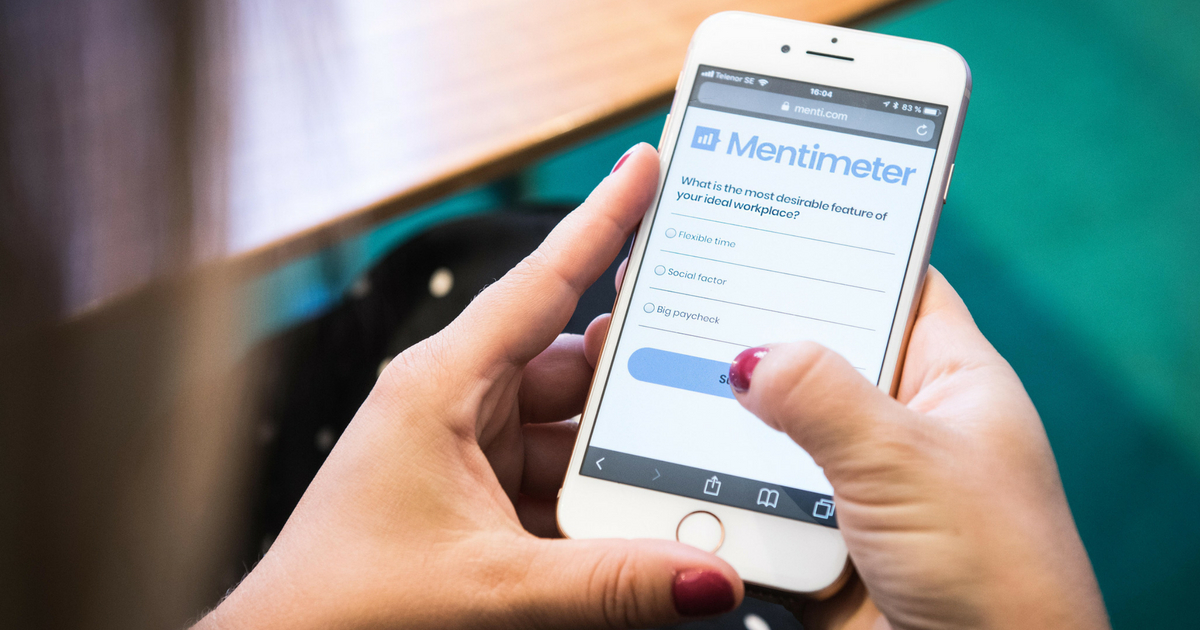 Interact with your audience using real-time voting. No installations or downloads required - and it's free!

Please join us for Auspicious Puja every Sunday 9.45am at BW Monastery Level 4: http://tiny.cc/bwmap_poster

Thank you Venerable @Bensi for the sharing!

I resonate with the reasons why they are feeling proud of being a Buddhist.
I see the reasons sort of revolve around a few themes I can identify: